Another great Nelson’s Pursuit Race to look forward to! 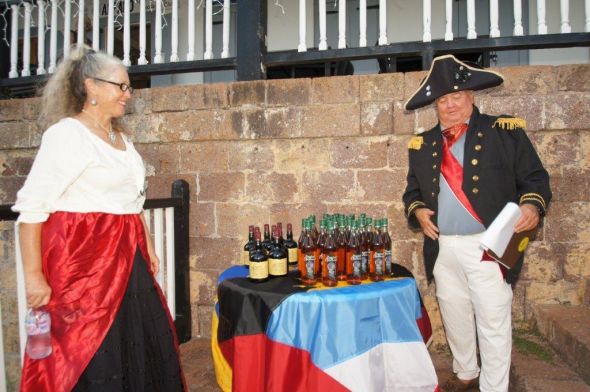 Once again on New Year’s Eve, English Harbour, Antigua, will be the venue for yet another legendary Nelson’s Pursuit Race.

The race was conceived as a re-enactment of Lord Nelson’s famous pursuit of the French fleet under the command of Admiral Pierre Villeneuve across the Atlantic in 1805, culminating in the blockade of Cadiz and the subsequent battle of Trafalgar, Nelson’s greatest victory, during which he was tragically shot and mortally wounded by a French sniper.

All proceeds from this race are donated to a very worthwhile charity – the St. John Hospice – which provides palliative care for the terminally ill in Antigua. In addition to the usual entry fee, the organisers appreciate additional donations of any amount to really boost the total funds raised for the charitable organisation which relies entirely on donations to continue to provide essential services. In 2012, the Nelson’s Pursuit Race raised close to EC $10,000 for this essential charity. 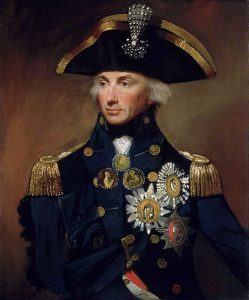