Dinghy Sailing for all!

We start them at a young age

And bring them on to a high standard

WE ARE EXTREMELY PROUD OF OUR YOUNG TALENT AT AYC

Over the past few years AYC have been concentrating on the future. This is reflected in our Youth Training Programme headed up by Senior Instructor & Antiguan Olympian Karl James and his team. The results speak for themselves, and we are very proud of our Antiguan youngsters who have gone on to perform extremely well on the International stage. Please support them as they all have the ability to go onto bigger and better things to make Antigua even more proud of them!

Maria’s long term goal is to compete in the World Championships.

Internationally she has competed in:

North American Optimist Championships 2016 – 23rd out of 48 sailors in the Red Fleet. 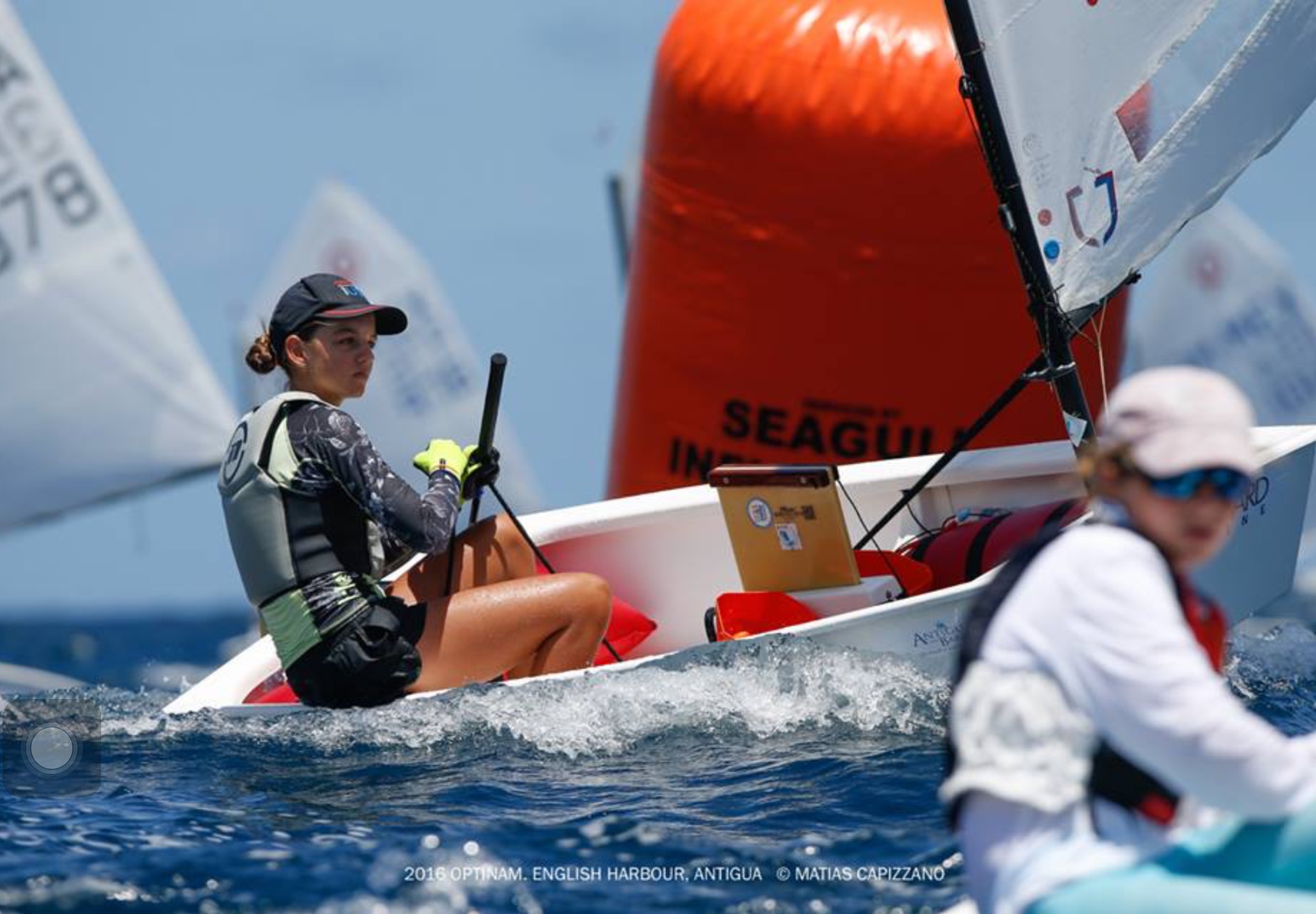