Antigua is the Centre of Caribbean Sailing

Our Sailors are Very Competitive!

The Nelson’s Pursuit Race traditionally attracts an excellent fleet of yachts of all sizes – which in the past have included boats of less than 20 feet, Carriacou sloops and a wide range of both racing and cruising yachts. This is an all-comers event and provides an afternoon of fun and excitement for everyone, particularly Caribbean cruisers who are not otherwise set up for racing events.

The race was conceived as a re-enactment of Lord Nelson’s famous pursuit of the French fleet under the command of Admiral Pierre Villeneuve across the Atlantic in 1805, culminating in the blockade of Cadiz and the subsequent battle of Trafalgar, Nelson’s greatest victory, during which he was tragically shot and mortally wounded by a French sniper.

The slowest boat to enter the race starts first and carries the French flag, with the remainder of the fleet representing the British in hot pursuit attempting to capture the French flag and claim victory for the Brits. Effectively, all boats are assigned a start time based on the size of the boat and its anticipated speed around the course. The first boat to cross the finish line is declared the winner!

The race is held on New Year’s Eve day (locally known as Old Year’s Night) with the first start between 11:00 am and 12:00 noon below Fort Charlotte outside English Harbour. A skippers’ briefing is traditionally held at Antigua Yacht Club late December and it is important that all entrants attend the briefing at which time they will be assigned their start time and provided with a detailed explanation of the course. In order for the Committee to allocate accurate start times, it is essential that entries are submitted as far in advance of the Race as possible.

All proceeds from this race are donated to a very worthwhile charity – the St. John Hospice – which provides palliative care for the terminally ill in Antigua. In addition to the usual entry fee, the organisers appreciate additional donations of any amount to really boost the total funds raised for the charitable organisation which relies entirely on donations to continue to provide essential services. In 2012, the Nelson’s Pursuit Race raised close to EC $10,000 for this essential charity.

If you’re going to be in Antigua around New Year’s Eve this year, don’t miss this gentlemen’s race which will assure you an exciting start to your New Year’s Eve celebrations. The race is followed by the prize giving ceremony at 5:00 pm on the steps of the Officer’s quarters in Nelson’s Dockyard which includes copious quantities of Chippy’s famous rum punch. The overall winner of the race will receive a commemorative scrimshaw engraving. There will also be prizes for 1st, 2nd and 3rd in each class, as well as other special prizes. All entries will receive a bottle of rum!

The race is held 31 December annually.  See you on the water on New Year’s Eve! 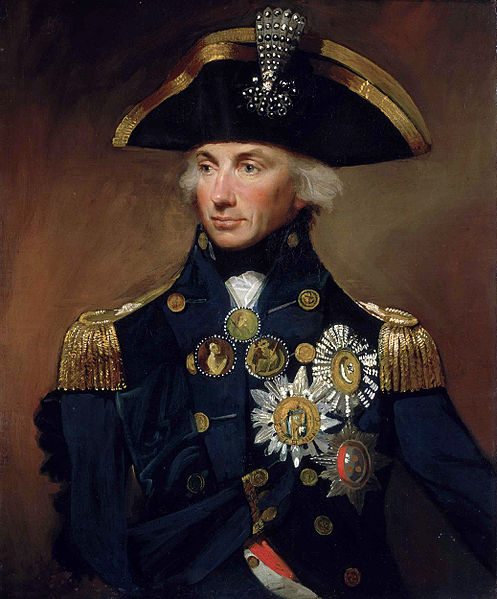 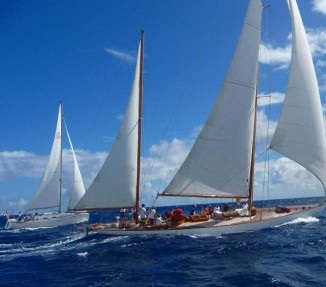 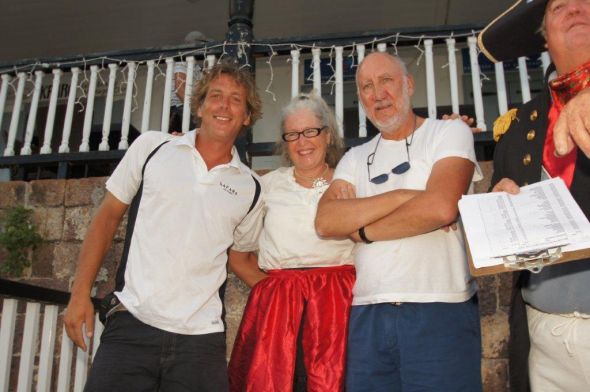