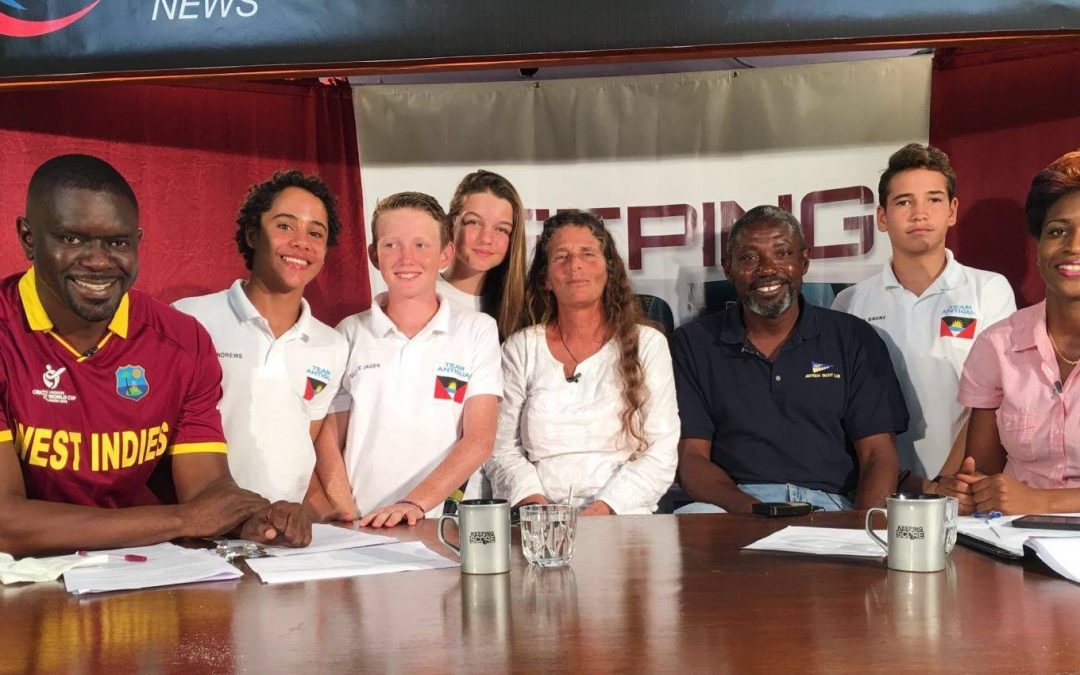 Antigua Yacht Club are proud to have been involved in the development of youth sail training in Antigua – the Dinghy Sailing Centre is a focal part of the Club’s regular activity. There are several young ‘rising stars’ from Antigua and they have been competing at the highest level of competition around the World.

The Optinam World Youth Championship held here this year saw 4 entries from our young sailors, who have been trained and coached at the AYC – Louis Bavay, Giles de Jager, River Andrews and Maria Eldridge. After an initial 7 races the entrants are allocated a ‘Fleet’ for the Finals, based on their achievements so far. The top performing 48 young sailors were allocated the “Yellow Fleet”, the next was the “Blue Fleet”, River made 32nd & Louis 45th in the Blue Fleet – against several sailors who were far more experienced than them. The 3rd Fleet was the “Red Fleet” which saw Giles at 8th and Maria at a creditable 23rd – remember these kids are competing against the Rest of the World, in a total entry of 144 sailors!

In Ireland they have recently had the KBC Laser Radial Youth World Championship. We had 2 representatives – Jules Mitchell and Vincent Anfi, accompanied by Karl James, the AYC coach who previously represented Antigua in the Olympic Games. The competition followed the same pattern as the Optinam Event – The first Fleet was the “Gold Fleet” which saw Jules reach 53rd out of the Top 58 competitors in the World. Vincent came 7th in the “Emerald Fleet”. Congratulations to them both for achieving these results against several far older & more experienced competitors, these boys are still young enough to gain from their experiences at this event and continue to compete at ever improving standards.

In Medemblik in Holland we had 2 young sailors from Antigua entered as a team in the International 29er World Youth Championship – an exciting, high performance dinghy class, requiring skills on the ‘trapeze’ as well as great sailing skills generally. Rocco Falcone and Louis Bavay came 38th in the “Bronze Fleet” (3rd group in the finals) with a total entry of 228 young sailors under the age of 19.

We should all acknowledge the fantastic achievements for these guys, who all still have a few years where they will be eligible to compete at Youth level. 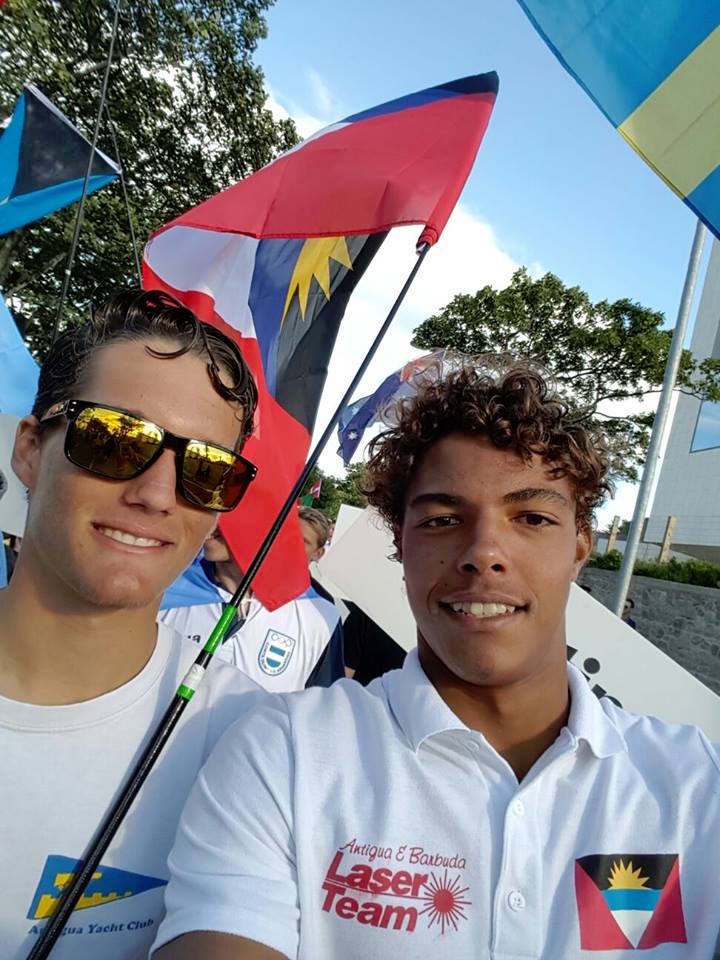 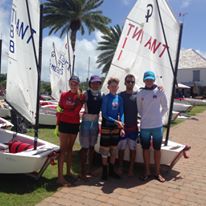 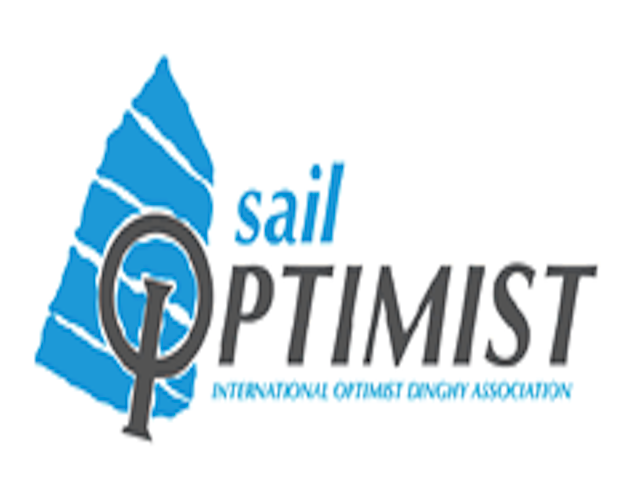 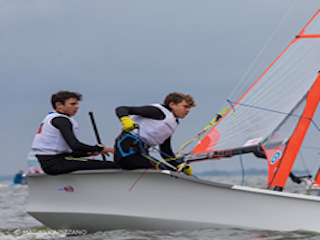 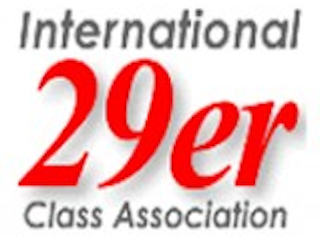