Antigua and Barbuda to host the 2019 Optimist World Championship 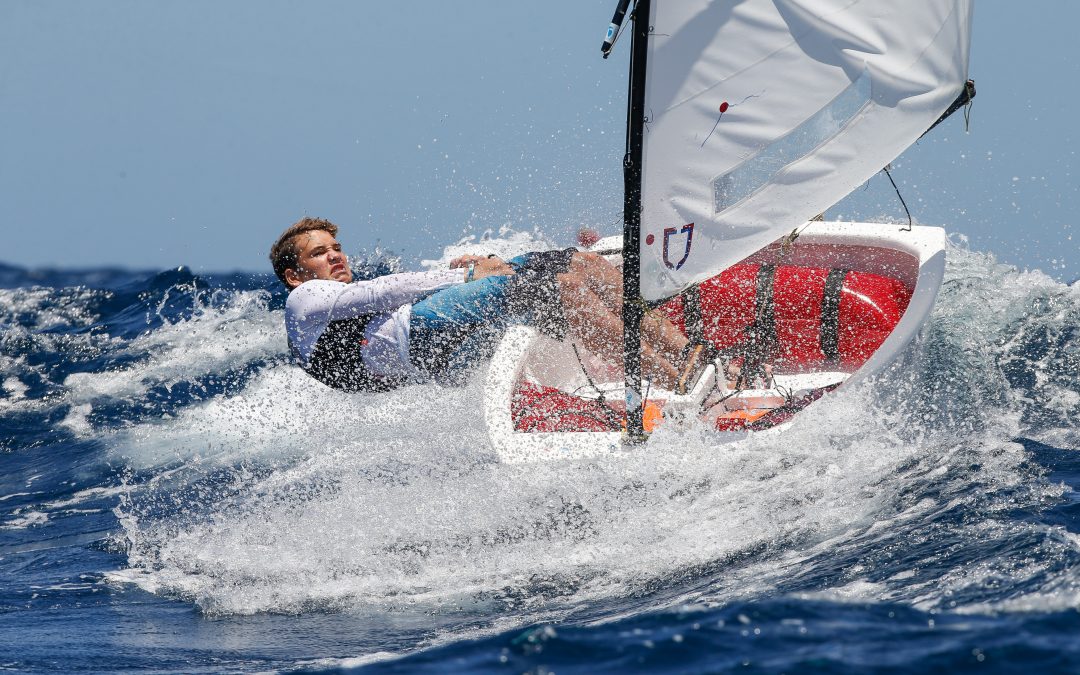 Last summer, Antigua and Barbuda won the bid to host the 2019 IODA Optimist World Championships , an event which will bring almost 300 young sailors (and their support teams) from more than 50 countries to our small and beautiful island.

The Optimist is a small, single-handed sailing dinghy that is seen as the foundation of sailing, it is exceedingly popular and The Optimist is the biggest youth (8-15) racing class in the world. Many of the top world Optimist sailors have become world-class adult sailors and at the 2016 Olympics at least 85% of the boat skippers were former Optimist sailors.

This summer the 2018  IODA Optimist World Championship was held at Limassol, Cyprus, and Karl James from Antigua Yacht Club was there to reconfirm Antigua’s winning bid. ‘Cyprus has done a fantastic job of hosting the event this year and we are extremely proud and excited to be welcoming the world to Antigua and Barbuda in 2019’ he said.  ‘Antigua and Barbuda won the bid versus China, Sir Lanka and Tunisia, a great success not only for our islands but for the Caribbean region, especially after the devastating effects of hurricanes last year.’ The bid was unanimously supported by all 75 countries at the AGM.

The event will take place from the 6th July – 16th July 2019, hosted by the Antigua Yacht Club and the nautical venue will be Nelson’s Dockyard, English Harbour.  Given the scale of the event it will bring big off-season action and international coverage for the island. 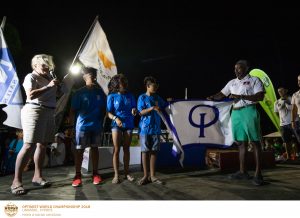 We need your help:

Volunteers will play a big role in this event.  They are needed for boat loading/unloading and launching/recovery, Dockyard setup, registration and more. Young Ambassadors are also needed, these will adopt a team for the duration of the regatta, and provide local knowledge, represent our culture, and engage the teams while off the water. If you are interested in volunteering, or becoming a young ambassador email:   opticlass@yachtclub.ag with the subject as Volunteering for 2019 IODA Optimist World Championship

The event is costly to run and is not run for profit, therefore sponsorship or donations of provisions for the young sailors is really important to its success.  If you are a business that thinks you may be able to help please contact email: opticlass@yachtclub.ag with the subject as Support for 2019 Optimist World Championship