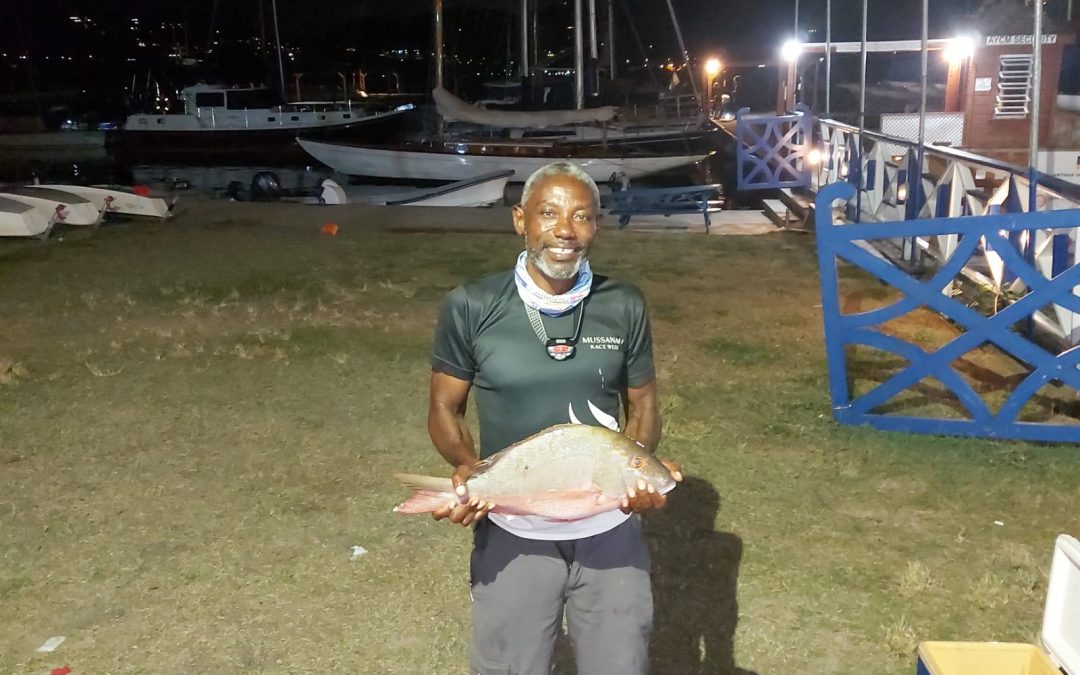 AYC held a Fund Raising event on Friday 11th June that saw 60 anglers ranging from ages 5 years to adults participating. Persons were allowed to fish from their boats or on land. The event raised funds for the Optimist World Championship scheduled for 1st to 10th July in Italy.  Sailors representing Antigua are Emily Gaillard, Alistair Knoblauch and Patrick Greensmith.

The winners of the Tournament were:

Special thanks to Angie Dickinson of Club House Restaurant, Barbie of Bar-b’s Restaurant and Bar, Mike Simon for providing the sprats, the Marina for allowing anglers to fish on the dock, and last but not least, parents of the sailors –  John and Lorraine Gaillard and Kirsty Knoblauch.

The event was a success and parents, sailors and supporters had fun.

Karl, Manager of the Dinghy Sailing Program hopes to host another Fishing Tournament in the near future!!! 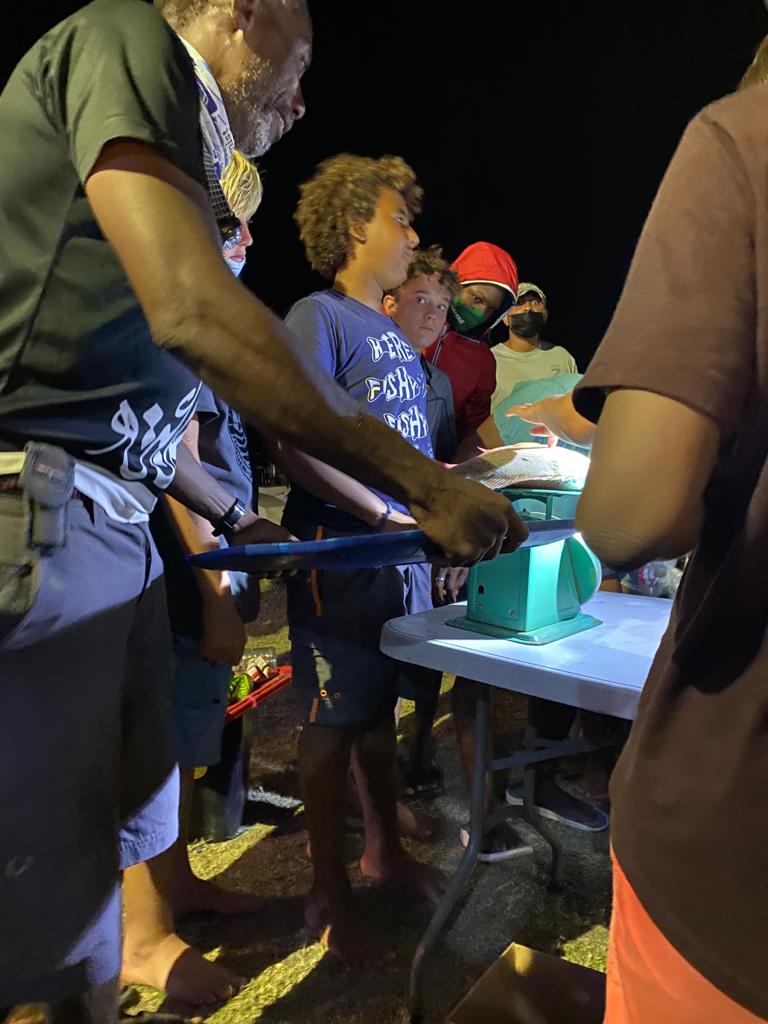 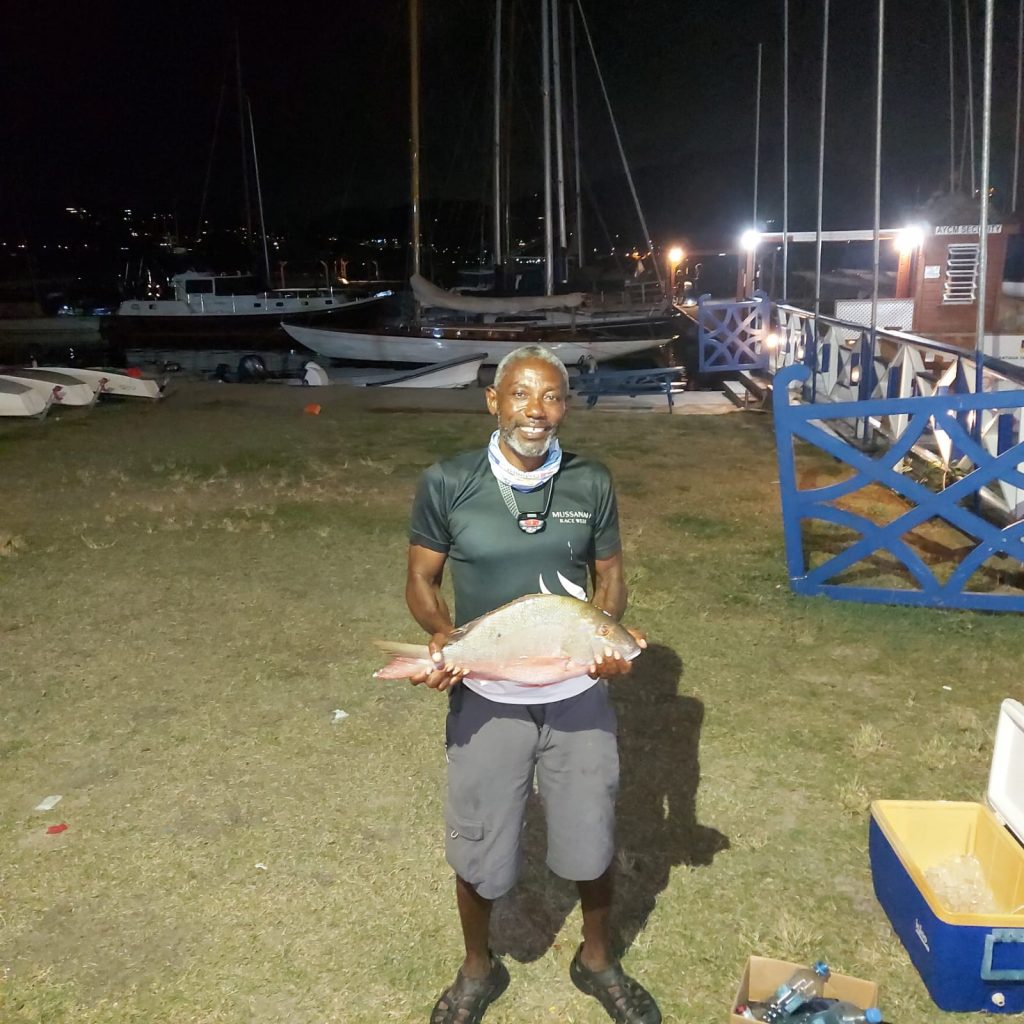 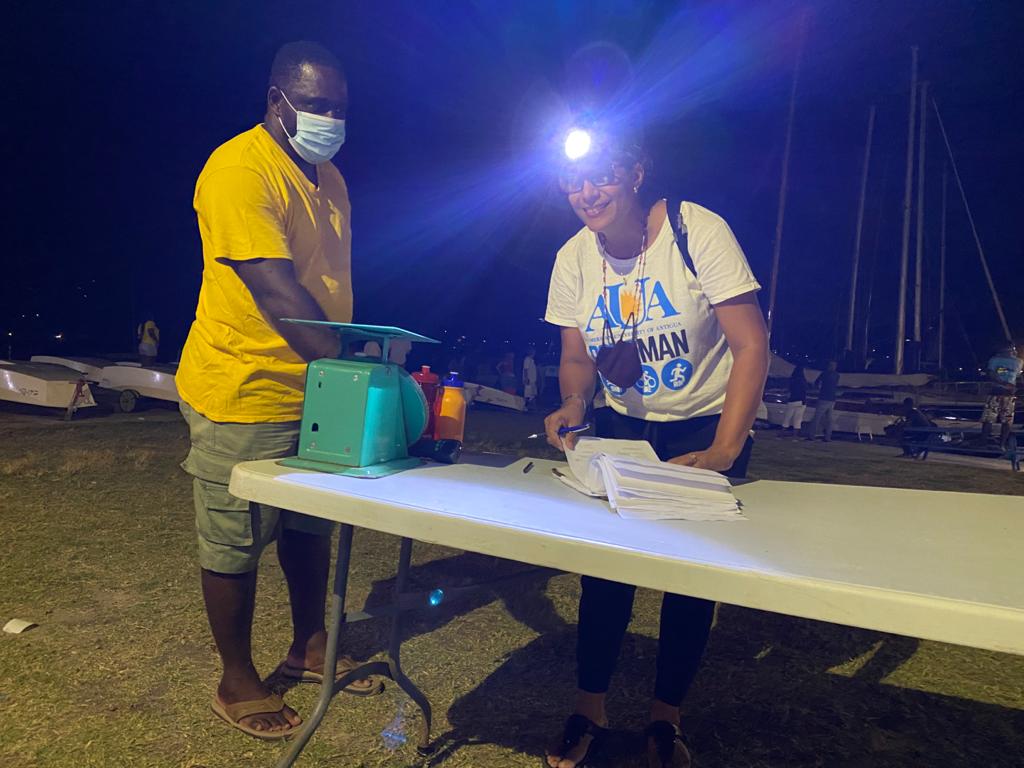 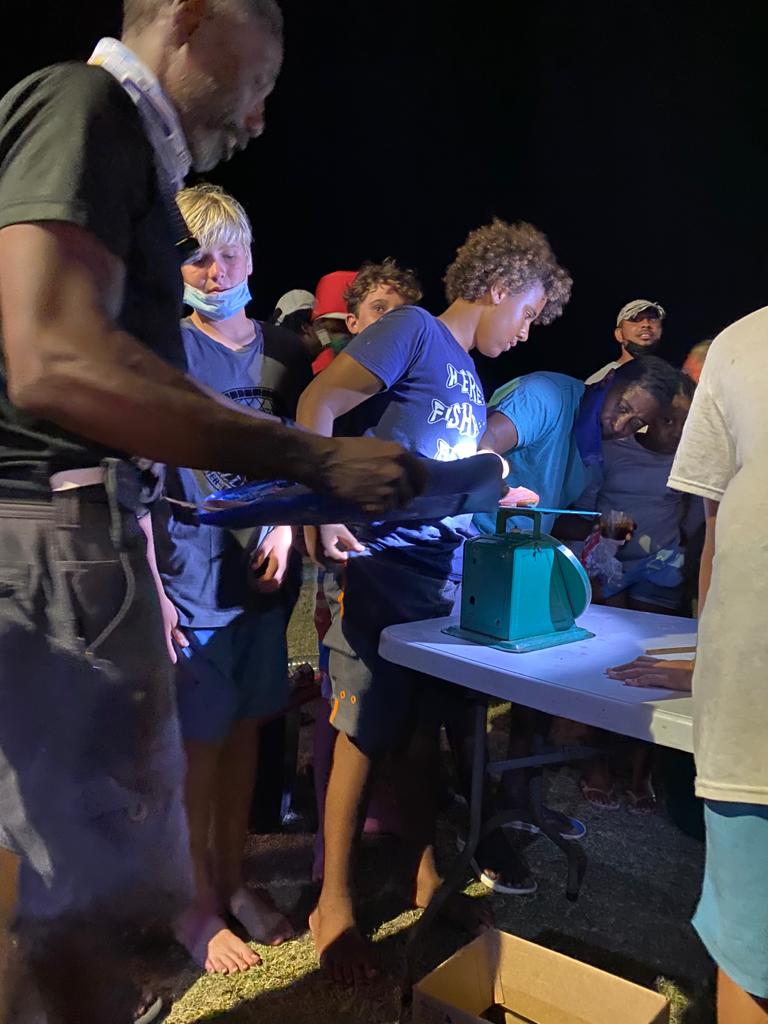 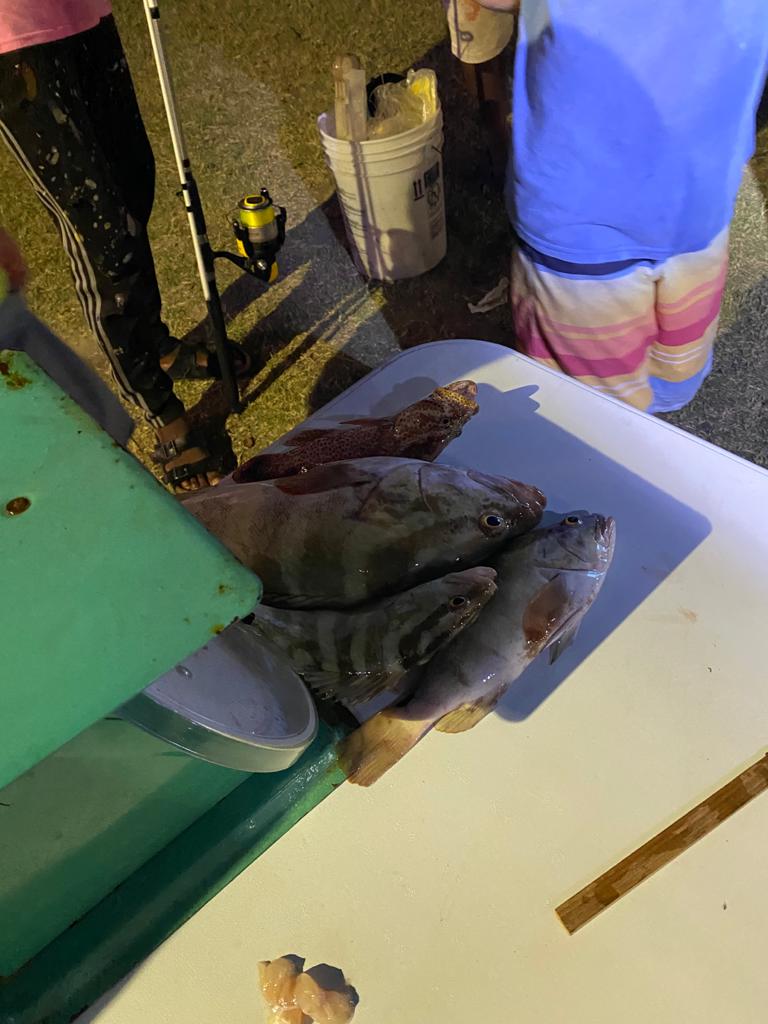 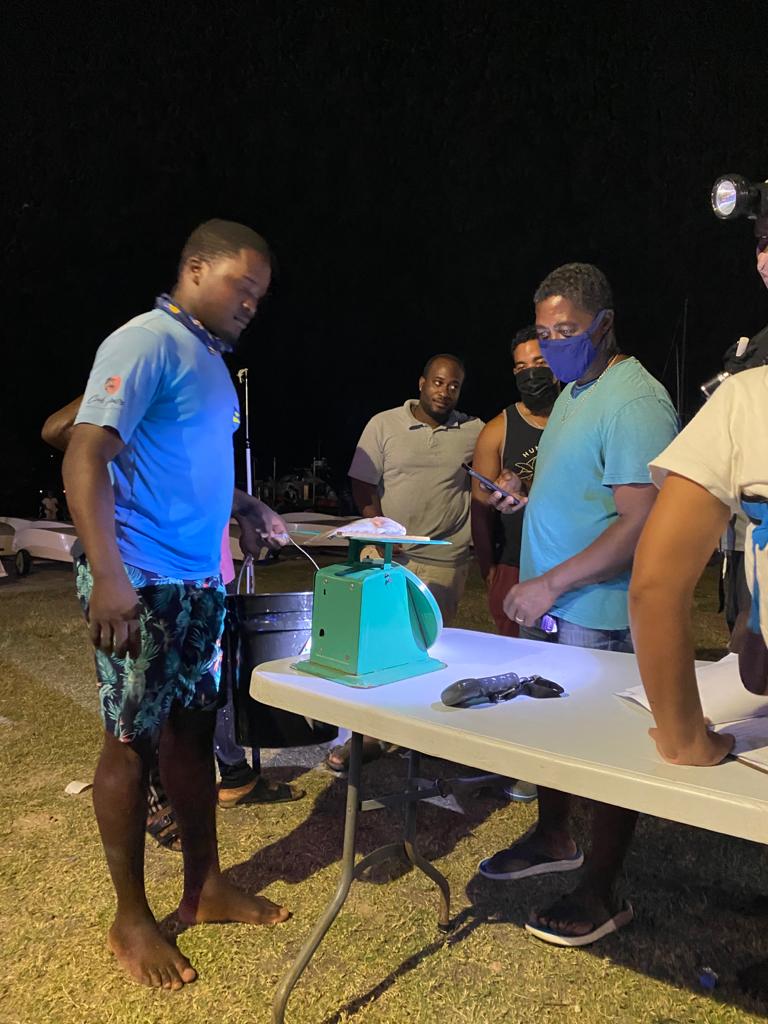 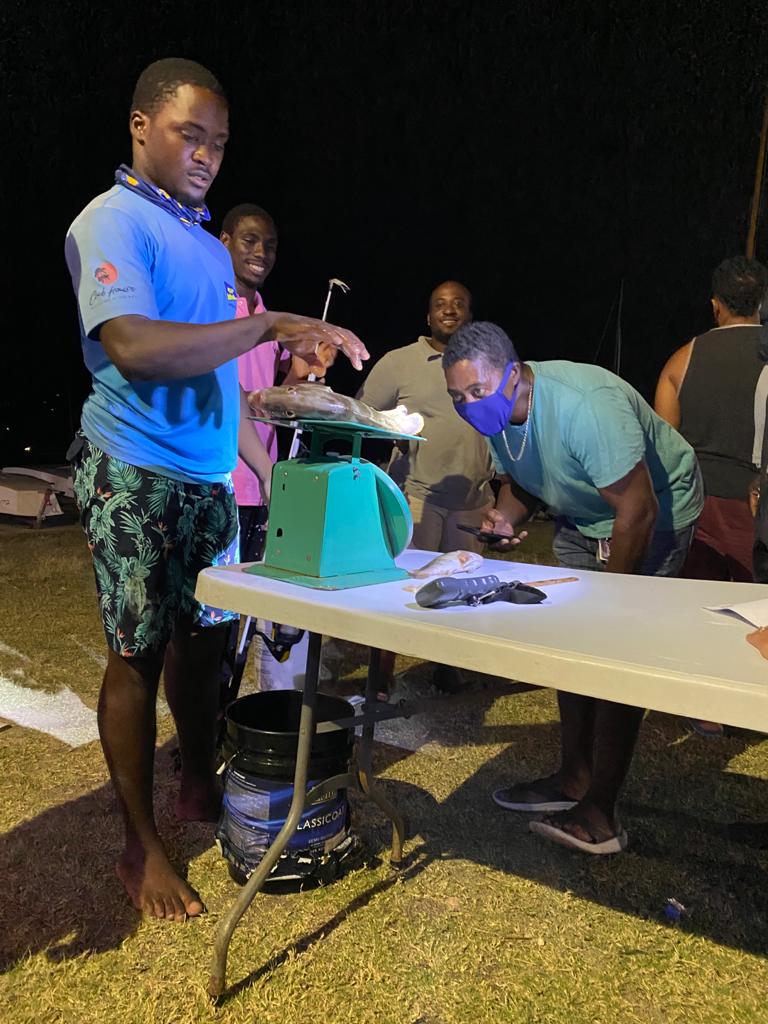 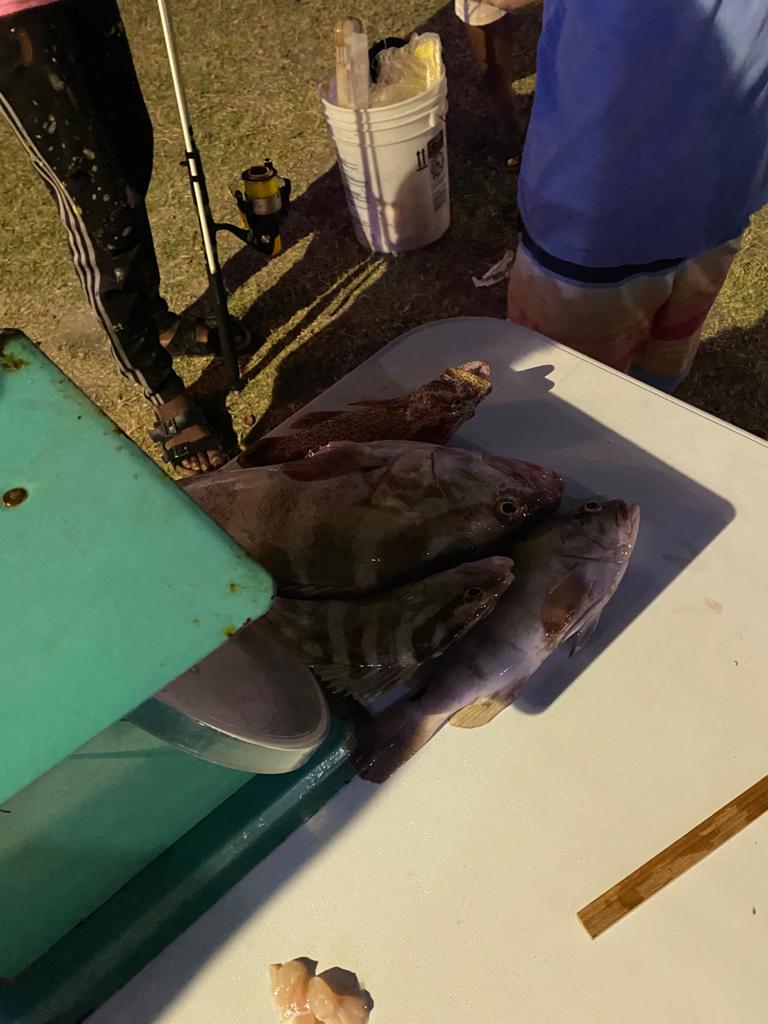