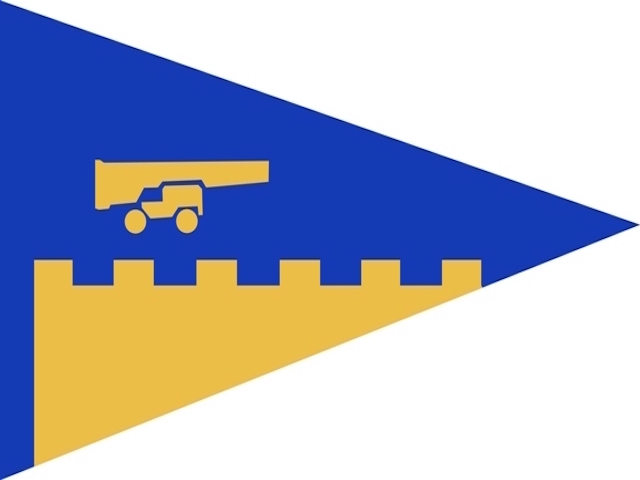 Members are hereby notified that the Annual General Meeting will take place on Monday 19th November 2018 at 6PM at the Antigua Yacht Club’s Event Centre.

The Board gives notice that they propose a Special Resolution that Louis Sinclair is made an Honorary Life Member to acknowledge his contribution to yachting including America Cup and Volvo Round the World Race.

Special thanks to the Nominating Committee for their time and effort into producing their report.

b)            from the floor at the Annual General Meeting except that if the Member nominated is not present he or she should have previously signed a paper to the effect that he is willing to stand if he is nominated.

The Committee’s nominations are:-

Members have until 48 hours before the AGM, to nominate eligible members to any or all post. Any such nominations to be submitted to the Secretary in writing and signed by 2 Full voting Members, or nominations can be accepted from the floor at the AGM.

All 2018 Annual Members and Life Full Voting and Life Honorary are entitled to vote.   Life Overseas Members are entailed to observe.