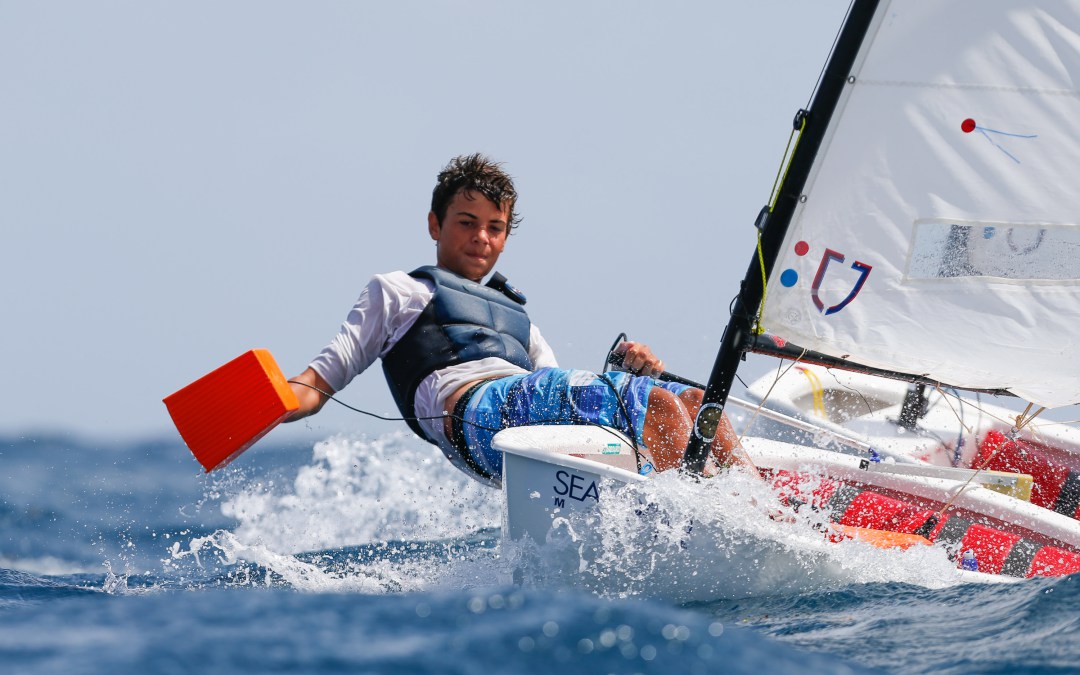 “Despite several of our usual competitors being off island participating in other events around the region, 16th July 2019 saw the monthly AYC Mini Regatta with 16 Optimists, 9 Lasers and 3 Zests. It was great weather but a little windier than had been forecast with gusts reaching around 20 knots which proved challenging to the sailors, especially the “Newbies”, i.e. the younger Optimist sailors who are just starting on their sailing adventures.
A huge thanks to all involved, the fathers who delayed their Father’s Day celebrations, Karl and his team on the water, Clare, Steve and Marc on the Committee Boat and most especially to Heather at bar-Bs who yet again provided a yummy spaghetti bolognaise  for all competitors and volunteers.
There won’t be a Mini Regatta in July due to AYC hosting the Optimist Worlds but it is hoped that all our sailors and members (young and not so young) will get fully involved with the Event and we look forward to seeing you then.”
View and Download the Race Result – Click Here