Black History Month: In celebration of the achievements of Antiguans and Barbudans – we celebrate Karl James! 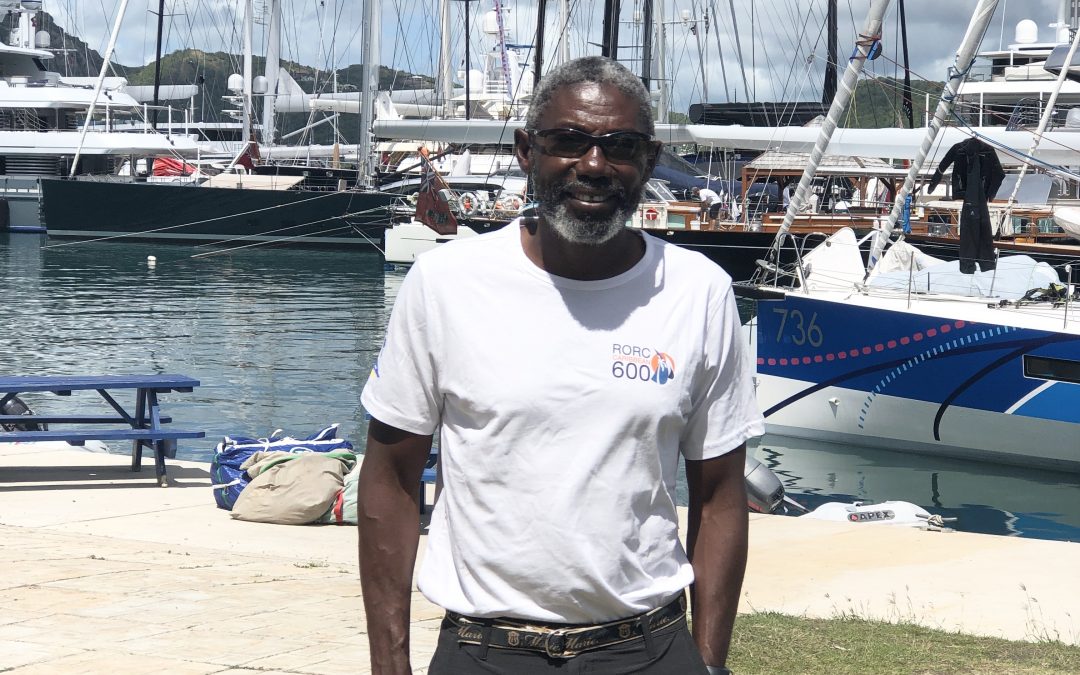 Veteran sailor and Olympian Karl James has devoted three decades of his life to helping Antiguan youngsters succeed in one of the nation’s most lucrative industries.  As a coach, he has trained numerous aspiring sailors and he played a leading role in last year’s hosting of the prestigious Optimist World Championship.  In December, he was officially recognised with an MBE from the Queen for services to sailing and national development.