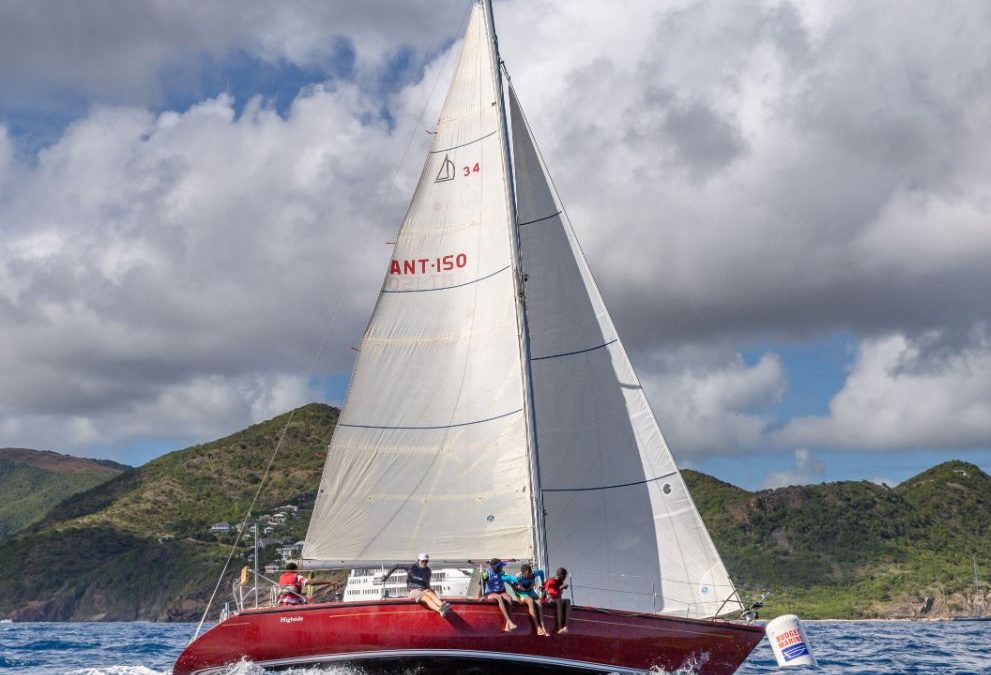 The focus of competition in the 2019 HighTide Series was the “B Class” where very close racing took place and the final win went to the entrant High Tide , the original boat that inspired the founder of the series , the late Jol  Byerley to start the series about 25 years ago . This was after close finishes where in particular the new addition to the Antigua fleet showed that she could be highly competitive .

It all came down to the last race where a light and variable  wind switched  to a southerly direction and found the fleet doing multiple reaches in choppy conditions . The goal was to keep the boat moving and avoid the frustration of stopping . The last race was double points and the winner would be the likely final winner .

Second place went to Freya a centerboard classic that will enhance the Antigua fleet both in looks and performance . Third place went to Cricket driven by veteran campaigner Sandy Mair .

The A class consisted of the Cork 1720’s and might have included some Melges 24’s but crew availability continues to limit participation in these classes . The winner was Challenger!

Budget Marine operates three chandlery locations in Antigua and is pleased to sponsor the Antigua Yacht Club and the Antigua Sailing community where events are strongly supported and have been a major component of the success of the Antigua Marine Industry .

The Budget Marine High Tide Series takes place annually from the Antigua Yacht Club and is targeted at the smaller keel boats . 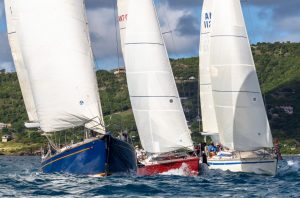 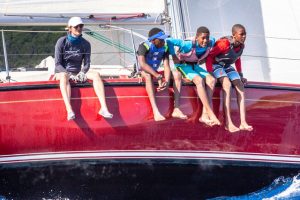 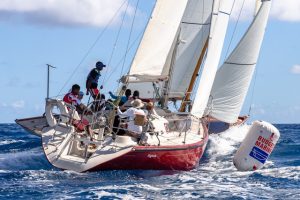 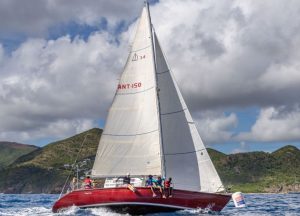