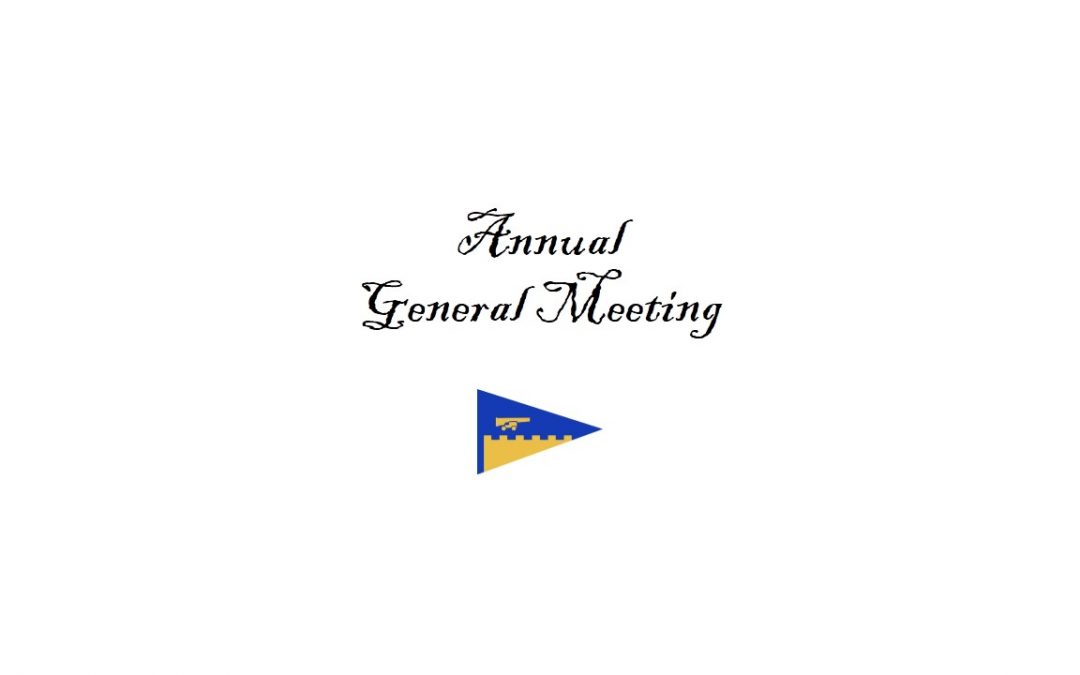 Members are hereby notified that the Annual General Meeting will take place on Tuesday 16th November at 4PM via Zoom.

Due to the Covid -19 Pandemic, our Annual General Meeting will be a virtual event.

A link to the Zoom Meeting will be sent out approximately a week before.

Club’s Financial Accounts – You will be notified via email when available for viewing from the Auditor.

Special thanks to the Nominating Committee for their time and effort into producing their report.

b)            from the floor at the Annual General Meeting except that if the Member nominated is not present he or she should have previously signed a paper to the effect that he is willing to stand if he is nominated.

The Committee’s nominations are:-

All 2021 and 2022 Annual Members and Life Full Voting and Life Honorary are entitled to vote.   Life Overseas Members are entailed to observe.